When it comes to Indian cinema, we have known for a long time that in the battle of fashion vs fit, fashion beats fit hands down most of the time. But, there’s plenty of good work going on. The exceptions stand out with attire and make-up that fit the role, the story line and the director’s vision rather than the notion of pure fashion.

Look of the Character

Black is one such film where Rani Mukherjee’s character, Michelle McNally who is blind, dons shapeless clothing in blacks and greys. Right up to the neatly groomed hair in an unfashionable do and the dark glasses, Rani Mukherjee is attired just right for her character. 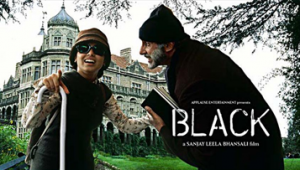 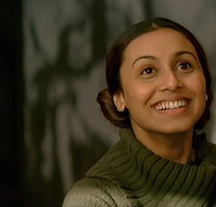 Rani Mukherjee’s character got it right once again in Talaash as far as the fit quotient is concerned. Clad in handloom saris that look neat, yet natural as they are supposed to on a home maker, the look was appropriate. Apparently, she herself had chosen some of the saris for the film . With minimal make-up and in combination with the sari tucked into the blouse in some of the scenes, she brings out the look of a house wife to the last bit.
In all probability, as a fashion stylist, you may have to work with multiple styles for the same film. Taking Talaash as an example, you would have to give a reality look, eg. Rani Mukherjee. At the same time, you would have to give the come hither look of Kareena Kapoor. To achieve that, you need to get into the skin of the character as much as the actor does, to understand the demands of the role and the film. 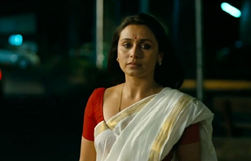 Devdas is a film we cannot miss for its period costumes. From the choice of colours, accessories and make-up to hair styling, there’s plenty of research that goes into knowing a period completely and in evoking that period through costumes. It takes a lot of hard work and patience to bring it all together down to the minutest detail. All this hard work pays in the end when it shows up as near-perfection. 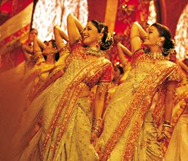 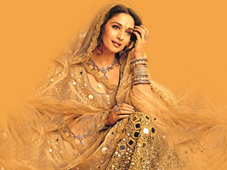 Contrast this with the look in Guzaarish which is akin to a painting. Every costume, each look and every setting in the film gives us the feel of being surrounded by a painting. It is for the fashion stylist to understand what the director has in mind and help translate it on screen through the attire, accessories and make-up. This is where the fashion stylist’s creativity comes to the fore. To take the director’s vision, to give it physical meaning and to bring it alive. 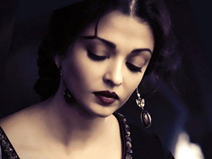 No matter what the requirement of a film is, a successful fashion stylist is one who understands the period, character, setting and the director’s vision thoroughly. The stylist then brings it alive through his or her own knowledge, research, creativity, and by sourcing the right material without making any compromise. That is the secret to becoming a successful fashion stylist.