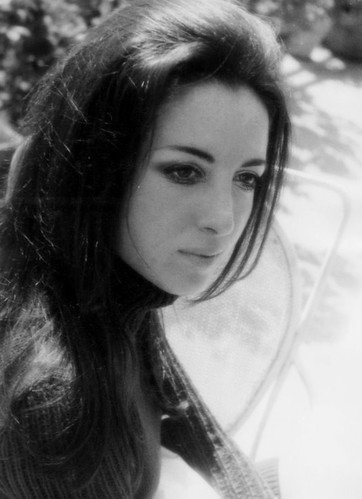 May is the month when we honour our mothers, and associations around the county honour both a Mother of the Year and a Young Mother of the Year. These women are recognized for their concern and ability in rearing healthy, happy, and productive children.

But I always wonder how many mothers, particularly young mothers, are really aware of the influence of dress and grooming within their home.

I regularly invite the participants in a family clothing workshop to become more aware of what is happening with reference to dressing in their homes. One young mother shared a surprising discovery she had made regarding her attitude toward her two toddlers.

She discovered when they were left with food on their faces and were sent to play in dirty T-shirts and messy, mismatched pants or diapers, she almost expected them to get into mischief and misbehave.

She frequently found fault where there was none, and she was less apt to cuddle and kiss them. She was also less tolerant and more short tempered.

However, when she took care to clean and dress them up, often only to the point of colour-coordinated play clothes, she found she had a more positive attitude about their behaviour.

With clean faces and clean noses, they prompted her to think, “Oh aren’t they cute,” no matter what they did. She was more apt to bestow a hug and a kiss, and was also more tolerant and even -tempered. She noticed the same reactions from visitors to the home.

“If the appearance of the children can make that much difference in my unconscious response to them,” she concluded, “it is well worth my time and attention to keep them looking extra nice.”

This is a simple cause-and-effect situation, but one with serious impact on the family and on the individual. And it’s a two-way street, since your own appearance can have a positive influence on the attitudes of your children and your spouse towards you.

My mother always said she could read my moods, my feelings of self worth, and my schedule for the day according to what I wore and how I fixed my hair. She was usually right.

We can all profit by becoming more aware of those factors which influence our behaviour towards others.